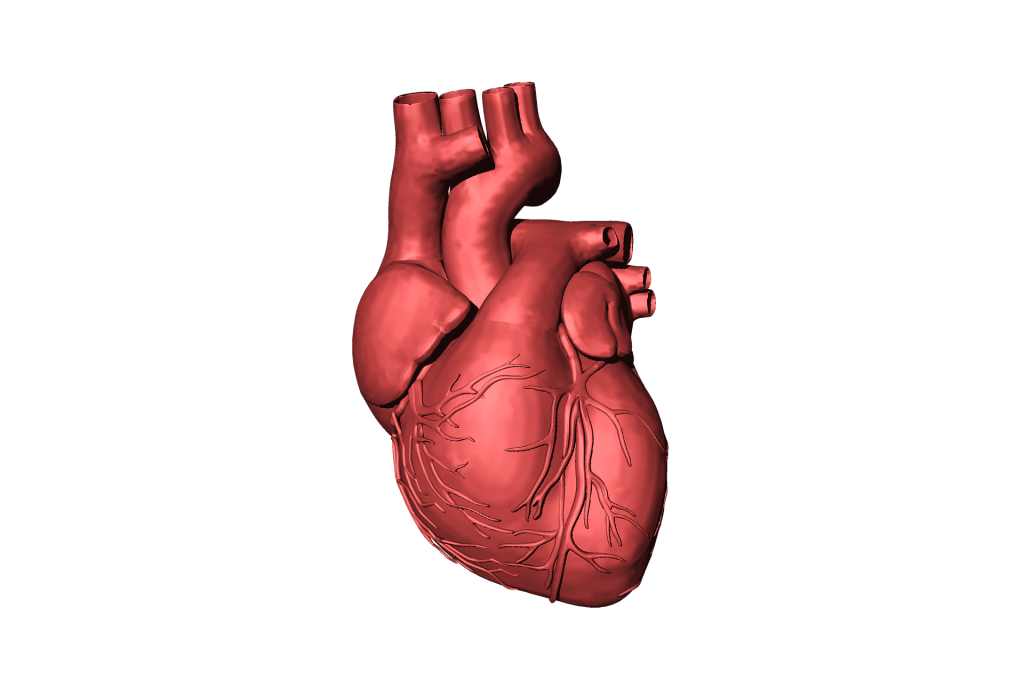 This revolutionary discovery will allow for the next 10 years to abandon donor organs, completely replacing them with those created using new technology.

For the first time, scientists at Tel Aviv University managed to print a living heart on a 3D printer. Scientists officially announced this at a special press conference. In parallel, the results of the experiment were published in the publication of Advanced Science.

The discovery is revolutionary and opens the door to the future, in which patients no longer need medicines, donor organs and there is no risk of rejection after transplantation. According to Israeli scientists, the new technology over the next decade will allow the creation of “custom-made” organs from tissue samples taken from a patient.

During the experiment conducted by a group of scientists led by Pr. Tal Dvir, managed to apply the previous developments in the field of organic 3D printing to create a living heart. Doctoral student Nadav Nur and Dr. Asaf Shapira carried out the process in the laboratory of professor Dvira at the Faculty of Biology with the assistance of genetic engineers and biotechnologists.

“Since the creation of three-dimensional organic printing technology, researchers around the world have tried to apply it to create organs for transplantation, including the heart,” says Professor Dvir. “We have developed a special technique that can solve most of the difficulties that have arisen along this path.”

Three-dimensional technology: the path to the future of medicine

In recent years, the technology of organic three-dimensional printing is actively used by scientists. First of all, in Israel, but not only.

In 2012, scientists from the tomography department of the Heart Institute in Piedmont, in combination with scientists from the Institute of Technology in Georgia, developed a new method for manufacturing heart valves using a 3D printer, which is intended for transcatheter aortic valve replacement (TAVR) operations.

In addition to creating new organs, 3D printing technology allows us to improve existing ones. For example, researchers at Princeton University in the United States have created a “super ear”. It can hear much better than the usual that a person receives at birth.